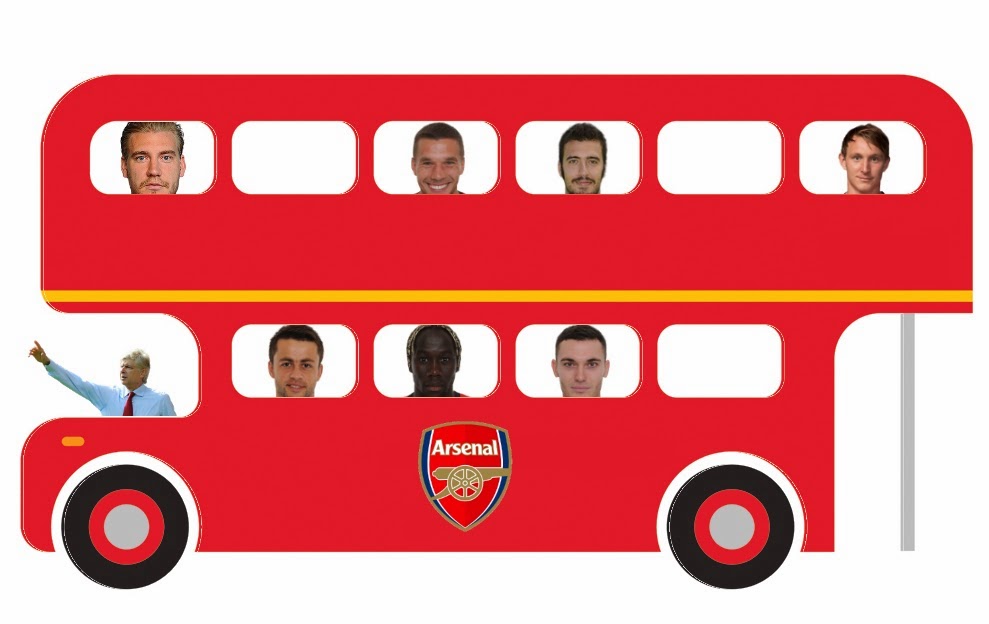 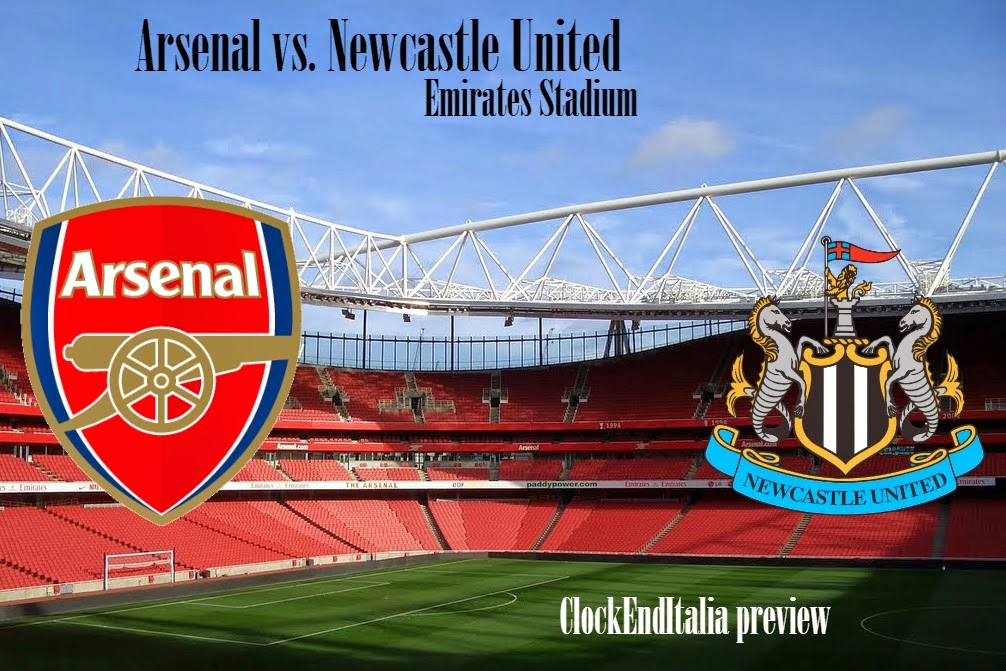 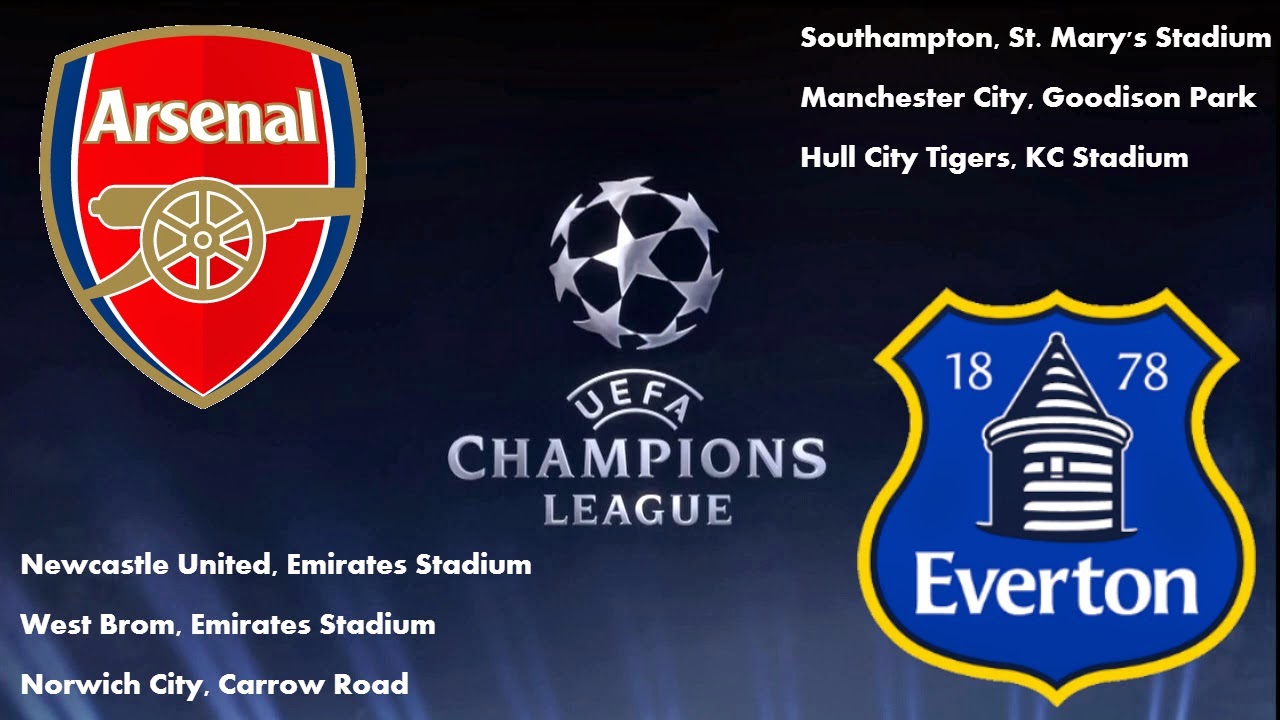 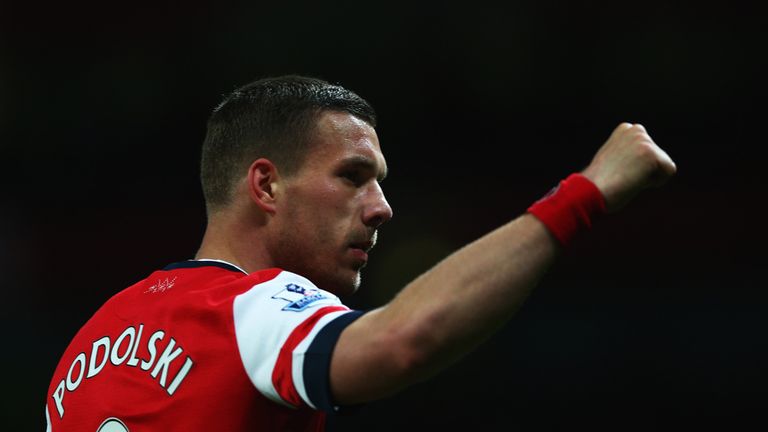 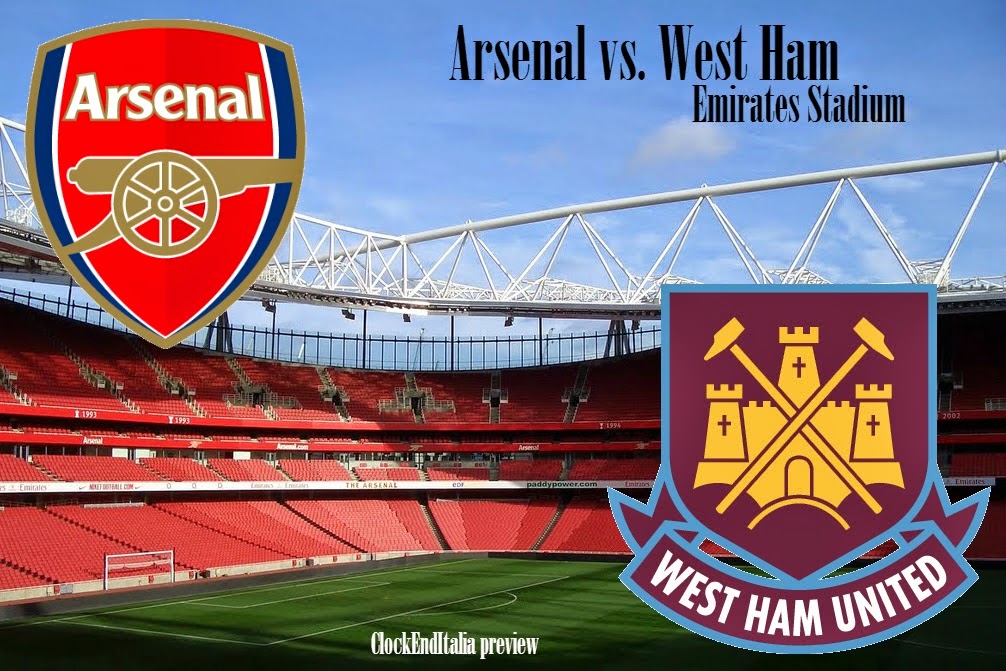 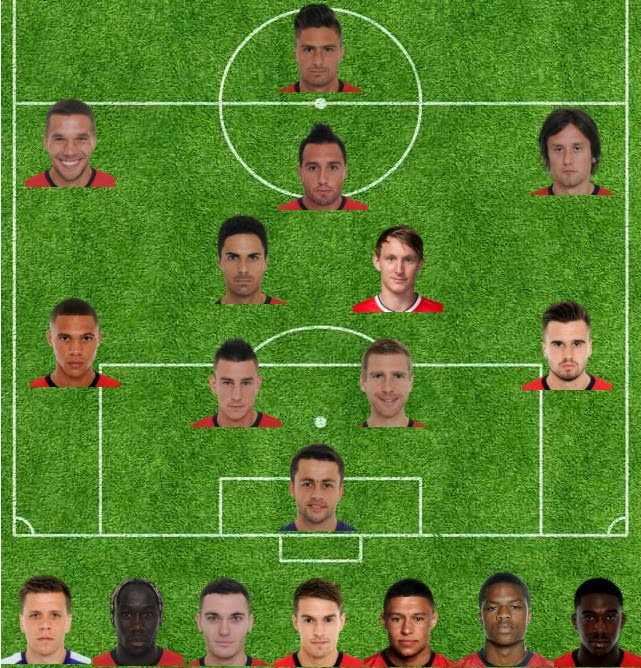 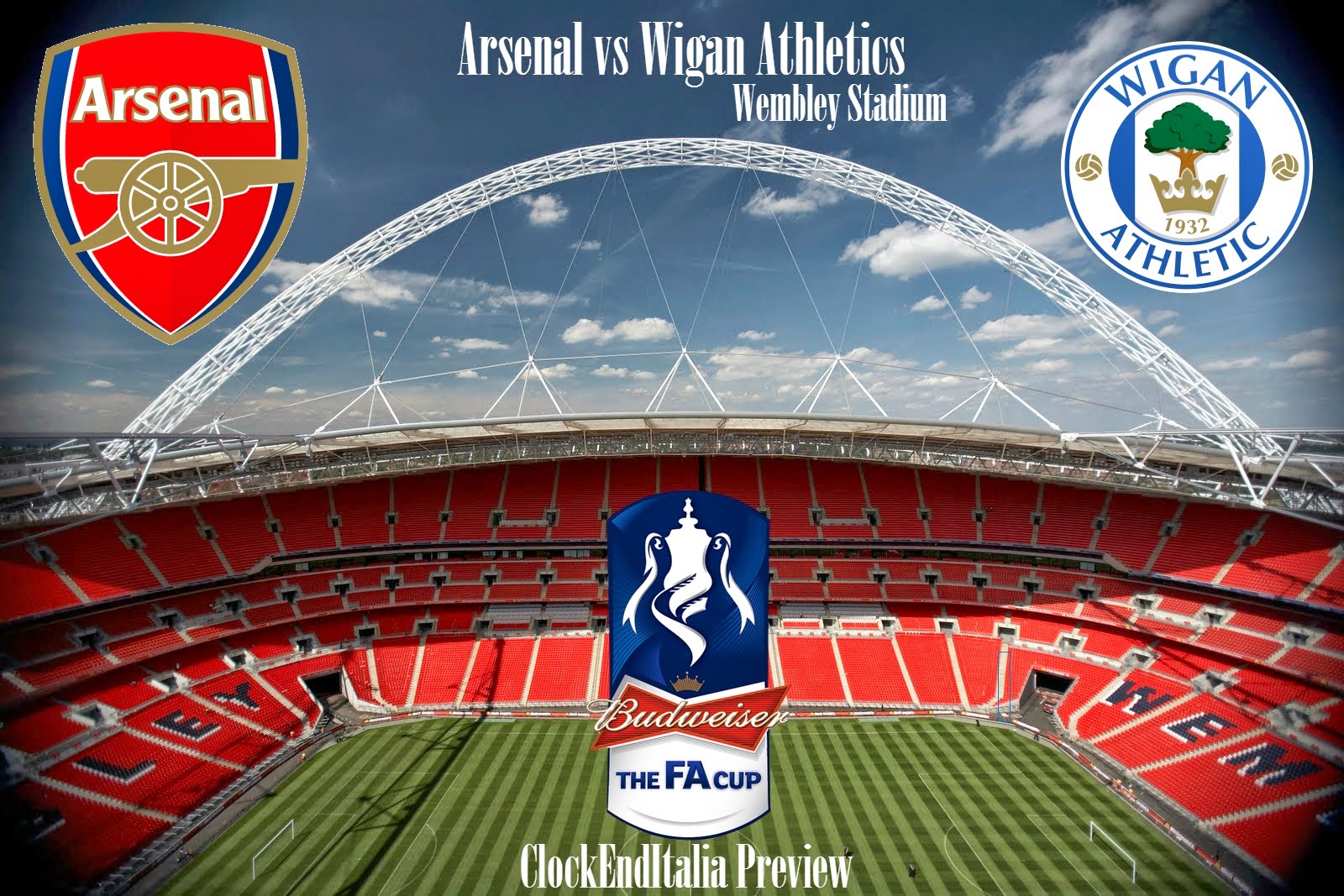 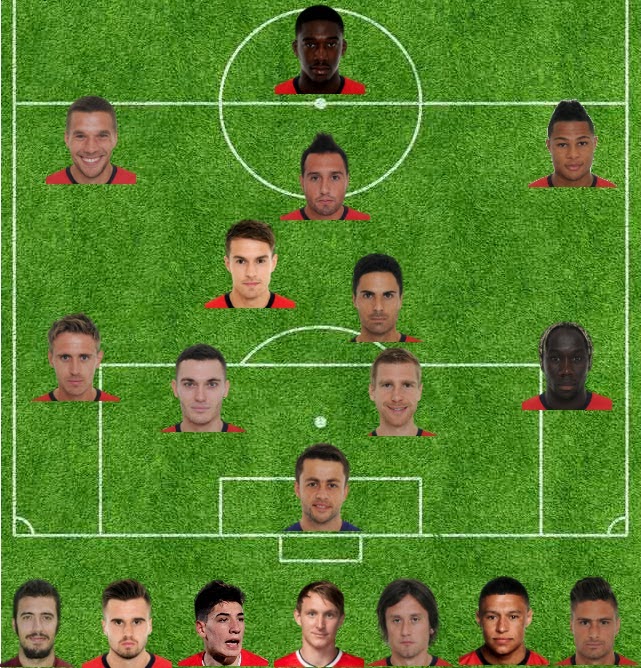 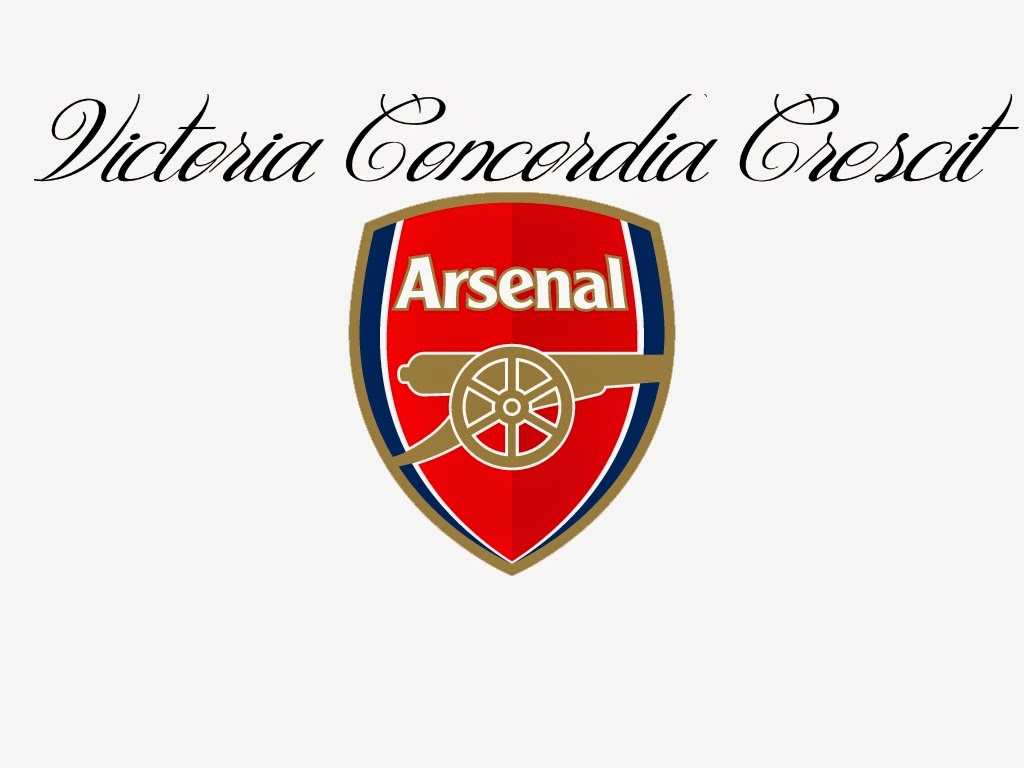 If it’s time for a change, let’s go for a Real change!

The most common word in the aftermath of yesterday’s match is change.
The team that used to be top of the league a few weeks ago is now fighting to finish in the Top Four and will play the FA Cup semifinal in the worst possible mood.
This scenario, hard to imagine at the end of 2013, made it clear to many people that an era is coming to an end and that this is the right moment to replace the manager.

After 18 years of really intense reign, in successes as in disappointments, Arsène Wenger’s era looks to be over and it looks increasingly probable that the very popular banner Arsène, thanks for the memories but it’s time to say goodbye is speaking some truth.
Arsène Wenger’s reign is over; let’s make room for a fresh start of life at Arsenal Football Club!
And here’s the fun side of the topic.
Let’s talk theory, do not focus on who is available, who has already been contacted, who would be interested in the position but let’s think about the idea each of us has about the perfect change for the Club.
There are some names that can already be read on social networks and tabloids, some interesting others a bit scary: Jürgen Klöpp, Roberto Martinez, Dennis Bergkamp, Tony Adams, and Joachim Löw are the most popular among supporters but – personally – there are three members of the quintet that I wouldn’t even take into consideration and I have some doubts about the remaining pair, too.

If we really want to turn things around, the next manager must be a very prepared coach, already proven at the highest level, able to field a team capable of beating any rival and with a huge reputation – someone good enough to attract the best players in the world.
Here’s why three of the five candidates are already out of the race.
Roberto Martinez is having a wonderful season at Everton, he did great at Wigan in recent years but will Falcao be keen on working under him, next year? He’s unproved at top level, how will he cope with the huge pressure he would face at the Arsenal? How will he cope with the first #MartinezOut trends on Twitter?
His first season in charge at Goodison Park is tremendous, let’s see how the second one goes on, once he’ll have to perform in the league and play midweek in Europe.

Let’s talk about Tony Adams, too: he’s the legend of legends at Arsenal, he is Mr. Arsenal but is this enough to take the reins? As a manager he failed at Wycombe, failed at Portsmouth and failed at Gabala FC, shall we really make him the man to take Arsenal forward?
The situation is slightly different if we think about Dennis Bergkamp, who is said to be an excellent coach, but he’s totally inexperienced too and has a little, little problem: he doesn’t fly.
He can walk on water, agreed, but will we really play away European games without a manager?
However, if he wants to join our coaching staff and teach a couple of things to our strikers I can easily carry him from Amsterdam to London on my shoulders, any day.

Two names remaining, Jürgen Klöpp and Joachim Löw.
Plenty of umlaut, which is a valuable asset, but some doubts as well: the latter is a fantastic manager for Germany but had a very poor record at Club level, enjoying a quite successful spell at Stuttgart before briefly take over at Fenerbahce and being sacked by the Turks and by Tirol Innsbruck afterwards. Tirol Innsbruck!
Joachim Löw is doing a great job in Germany but on a complete different role, picking players without limits from one of the most prolific countries in Europe, but a day to day work with a limited squad could prove to be hard to handle for Jögi.

The former could be the real deal, Jürgen Klöpp.
He took over at Borussia Dortmund and transformed the Club from relegation-battling to European runners-up in a short spell of time and on a limited budget.
Like Arsène Wenger, Jürgen Klöpp won trophies thru beautiful football and managed to stay on top despite losing his best players every summer; also, he would certainly infuse new life in a slow, insecure team that is afraid of going forward.
There’s one thing I’ not sure about: can Jürgen Klöpp do it on a rainy Monday night in Stoke?
Bundesliga is quite different from the Premier League, in Germany they don’t have any Mansour or Abramovich buying their way to glory; also, every season you have at least five title contenders in England while in Germany you basically have Bayern Munich who can lose the title and a maximum of two Clubs willing to win it, with a huge difference in terms of pressure and expectations.
So I’m not 100% sure about Jürgen Klöpp.

If we really want to go one level above, if we really want a change, others are the names.
A very short shortlist of managers who left a mark in several Clubs and are a reference to all managers in the world: Pep Guardiola, José Mourinho, Carlo Ancelotti.
It’s pure theory because the former just landed in Munich and is likely to stay for many years, the second is a scoundrel, hypocritical, disruptive and unfair man who always leaves the former Club in ruins and the latter is enjoying his first season at Real Madrid, despite some discontent among fans, but we need to think big and act big – if we want to change.
Let’s go to Carlo Ancelotti’s home, let’s cover him with pounds and show him our bank accounts – highlighting the net available funds for transfers.
Let’s take him to the Emirates Stadium and Colney, let’s show him a brand new trophy room we create for him, let’s hand over to him Arsène Wenger’s office keys and let’s tell him he can pick his backroom staff (also reminding him that having Steve Bould around when it’s time to throw a few shouts is very useful).

If we don’t have any patience left, he we want to win again, if we’re fed up with the 0-6, 1-5 etc, then let’s be bold.
Because if you thank Arsène Wenger and show him the door and replace him with a Roberto Martinez, there’s a huge risk that things do not go the way you wish and you end up 7th in the league, being blackmailed by the only (alleged) world class player you have in your team and £ 27m lighter in the bank because you just signed Marouane Fellaini. 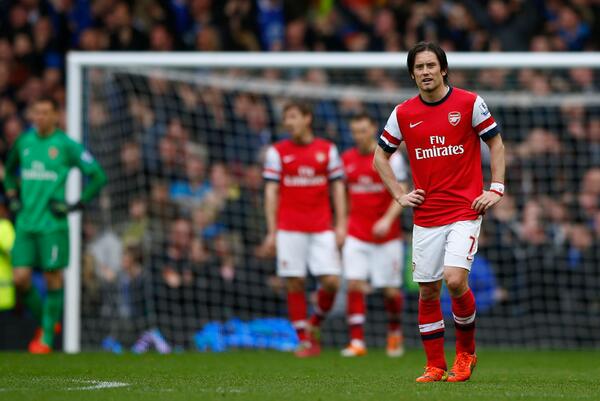 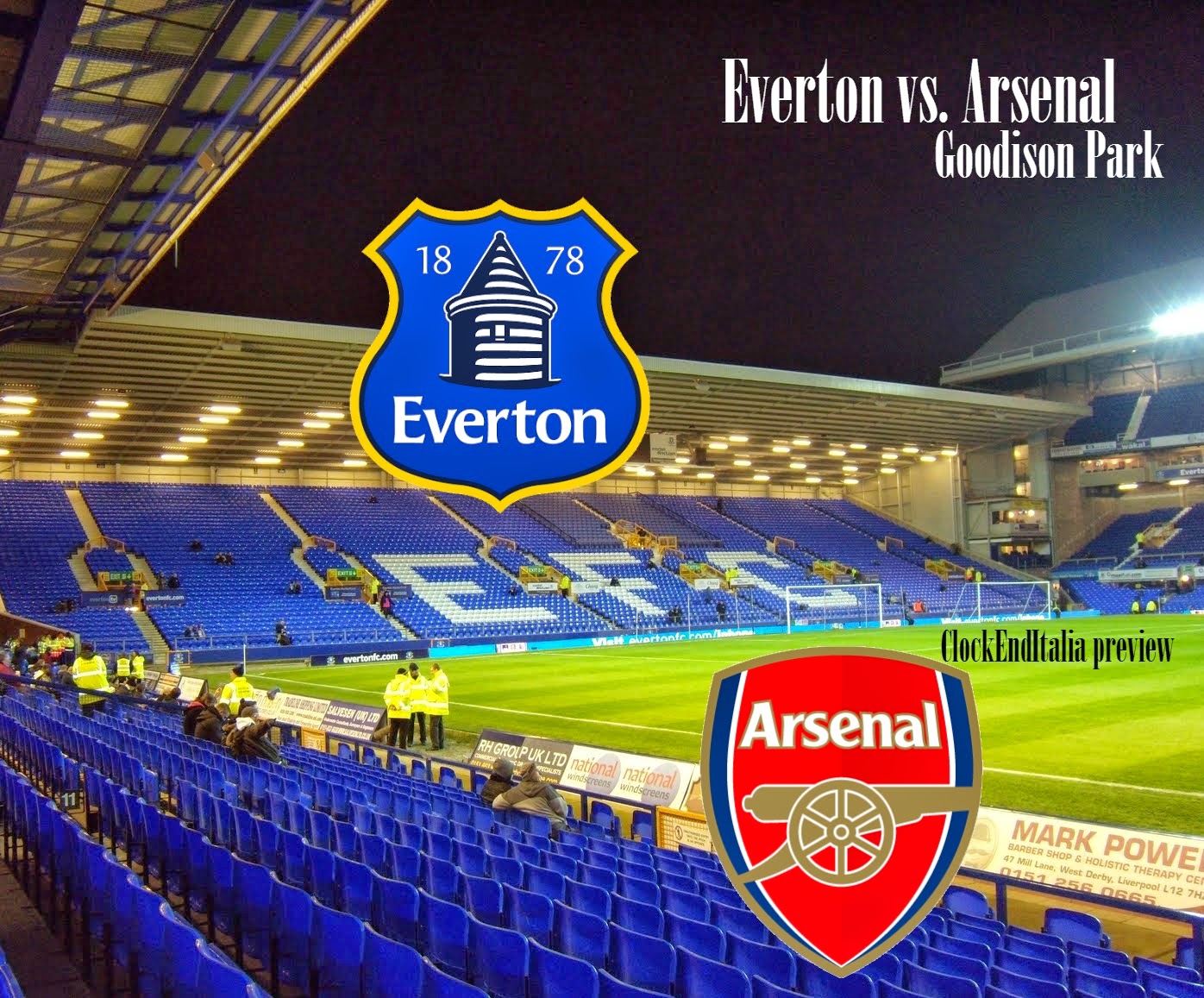 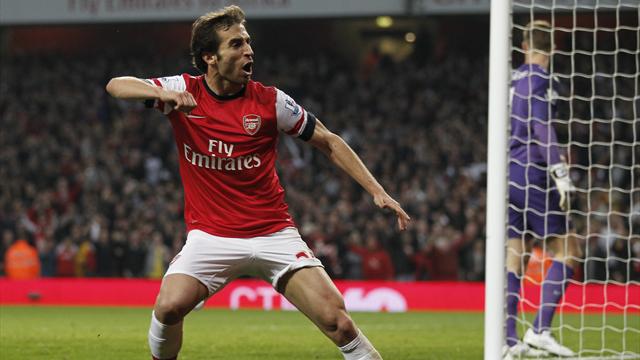