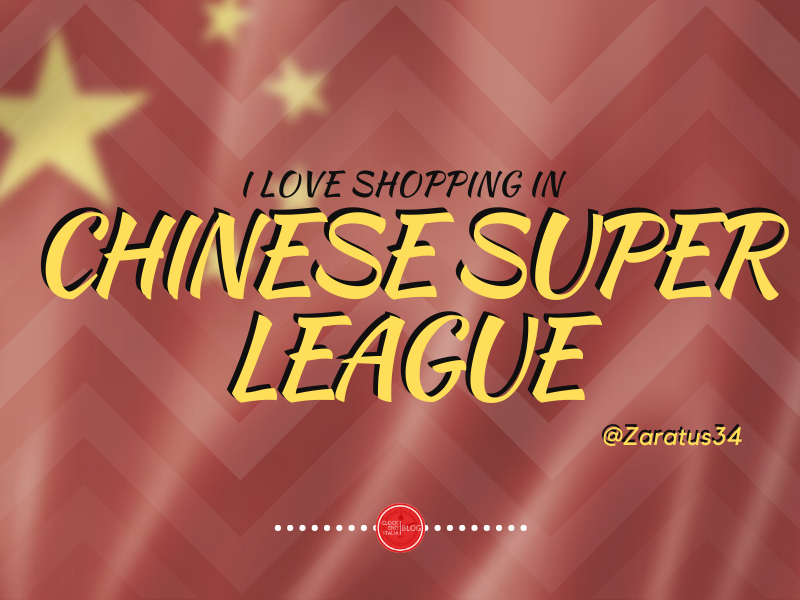 This article is brought to you by Eduardo Accorroni, one of the minds behind www.calcio8cina.it
and a regular on Ultimo Uomo; a big fan of the Far East and Chinese football, Eduardo recently interviewed former World Cup, Serie A and Champions League winner Marcello Lippi, currently head coach of China national team. They talked about the upcoming challenges and aims for Chinese football and also discussed local players and future stars.

From that interview came the idea behind this article, through which the Chinese Super League and fellow Gooner Eduardo brings on the table five names who could make a good addition for the Arsenal!


Chinese Super League has often been ridiculed and criticized in recent years by so-called International Football experts. The purpose of this article, which is primarily intended to be light-hearted and ironic, is to give credit to some of the best players in the much-maligned Chinese Super League who could even not look so out of place in the glorious red & white shirt of the Arsenal. 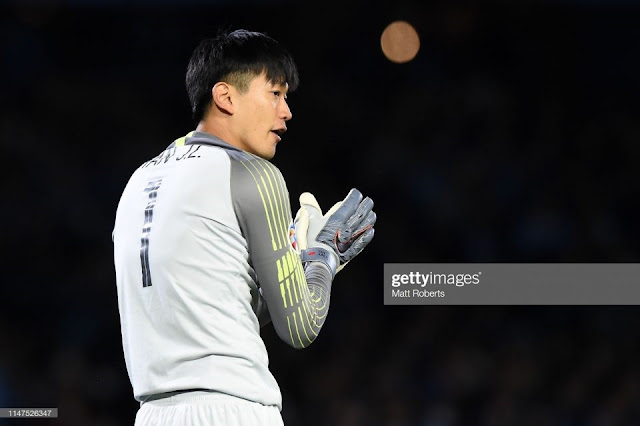 Born in 1991 and nurtured by the goalkeeping coach and former Tottenham player Ian Walker, Yan Junling is one of the pillars of China national team. A very instinctive goalkeeper and good with the ball at his feet, he is yet to fix his main issue - the timing when coming off his line. Yan is mainstay in Vitor Pereira’s SIPG, could he find a Club in Europe willing to give him a chance, next season? If Bernd Leno’s deputy, Emiliano Martínez, grows more and more frustrated with his limited game time, I would definitely give him a shot, if I were Edu Gaspar...

The only players born and raised in the MIddle Land 中国 to attract genuine interest from, among others, Chelsea, Inter and Real Madrid. To the obvious commercial/financial pros of such a signing, it should no be forgotten that Zhang Linpeng brings a very educated right foot, a true willingness to drive the ball forward and defensive awareness, a rarity in the Chinese football macrocosm. His frequent lapses in concentration have held him back so far, preventing him from fulfilling his full potential; could he find the right motivation in the Premier League? Given our current struggles at the back, the 30-years old from Jinan, Shandong, could actually help us. 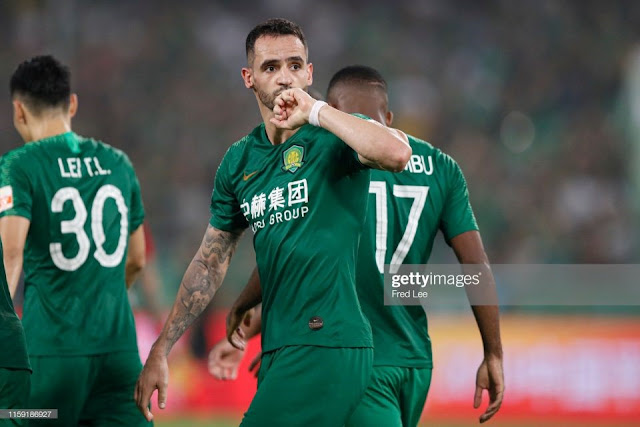 That’s pretty simple, really: Renato Augusto is to Beijing what Pierre-Emerick Aubameyang is to London. To imagine either one far from Beijing Guoan and the Arsenal is fairly difficult; if I could pick one player to bring to North London from the Chinese Super League I would have no doubts, though.
With the Brazilian we would finally add technique, power and experience to a midfield in desperate need of those. Renato Augusto can play in any role in midfield and would bring a great contribution in terms of goals. The goal he scored in the QF of the last World Cup has shown how good the 1986-born player is at attacking the space and make late runs in the box. The minds inevitably goes to another midfielder, from the county of Caerphilly in Wales, who terrorised the defensive lines in half of England... 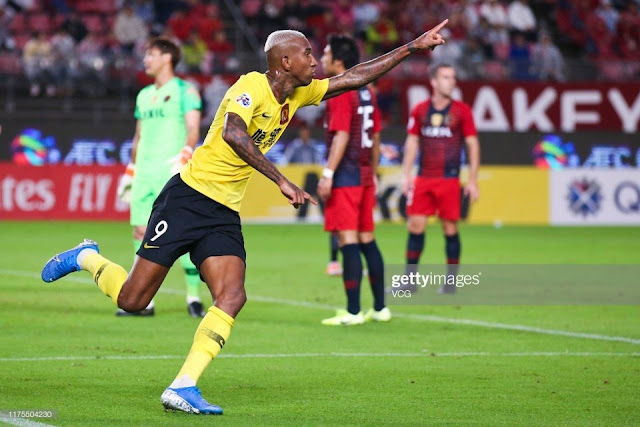 Attacking midfielder, winger, support striker and even central midfielder, if needed.
Anderson Souza Conceição, better known as Talisca - little stick - for his light frame, has been the most dominant player in both the Chinese Super League and Asian Champions League, over the past two seasons.
The Brazilian has settled in very well in the Chinese Super League, a competition totally opposite to any european league, and seemed unfazed by the robustness and hardness of the defenders, whose tough style covers for the lack of technique.
His marauding runs, amazing skills and goals made him the absolute hero of Tianhe Stadium, home of Fabio Cannavaro’s Guangzhou Evergrande.

Relatively cheap, vastly experienced and five to six seasons at the top level left in him: what are we waiting for? 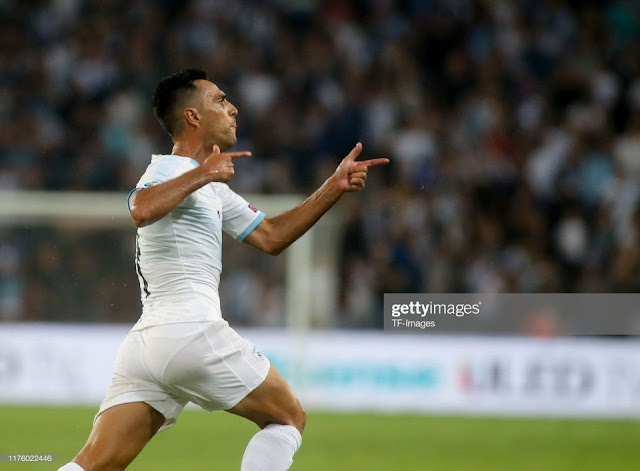 11 goals in 15 games in 2016, 27 in 30 in 2017, 20 in 26 in 2018 and 26 in 23 in 2019.
As flattering as they sound, these numbers don’t even come close to give a full picture of Eran Zahavi’s performances for Guangzhou R&F, Mousa Dembélé’s current Club.
Currently top-scorer of the European Qualifiers with 11 goals scored in 8 games, he would be a top-level alternative to the Lacameyang duo but also a great asset in european and domestic cups.
Signing him would require, on top of a very hefty fee, some extra work with the Chinese Football Association, though: Eran Zahavi status in chinese football at the moment is so significant that he’s basically allowed to run the finances and recruitment of his Club, as proven by the arrival of the fellow Israeli player Dia Saba, during the last winter transfers window.